Apple will hold its fourth keynote of the year today to announce the long-awaited 14-inch and 16-inch MacBook Pros. The event, baptized as “Unleashed”, will start at 7:00 p.m. (Spain) or 12:00 (Mexico) and can be followed through its website, from its YouTube channel, through the Apple TV app or from our liveblog.

But what exactly is the company expected to present in this keynote? The event will revolve around the new generation of Apple Silicon processors. This year the company is expected to announce a more powerful version of the M1 chip introduced last year, which will debut in the new MacBook Pros.

However, that it might not be the only announcement we see during the ceremonyTherefore, in recent weeks, there has also been speculation that the AirPods 3 or even a renewed Mac mini will make an appearance at the event.

The new MacBook Pro, the protagonists

The long-awaited 14- and 16-inch MacBook Pros will share, according to the latest rumors, the same specifications except for screen size. These, in addition, would arrive with a new design, would say goodbye to the Touch Bar and would bring back the much requested slot for SD cards, as well as the MagSafe port.

The MacBook Pros would debut the M1X chip –or M1 Max / M1 Pro–, which would include a 10-core CPU (eight high-performance and two low-power) and a 16-core GPU in its base model. The latest rumors also mention a more powerful configuration, with up to 32 cores of graphics performance, but with the same 10-core CPU. As for the RAM and SSD configurations, the two screen versions would bet on an initial configuration of 16 GB and 512 GB.

The screen will be another of the key features of these new MacBook Pros. First, Apple will include a 14-inch panel for the first time, leaving the 13-inch size only for the MacBook Air. Both the 14 and 16-inch versions would also bet on mini-LED technology. This will offer better contrast as well as a higher level of brightness, just like the 12.9-inch iPad Pro. There is a rumor suggesting that the displays will have a 120Hz refresh rate, but it is unlikely that we will see a ProMotion panel on these models.

The redesigned Mac mini could debut at Apple’s event

The Mac mini with an M1 processor could also receive an update at this event from Apple, as revealed by Bloomberg. According to the leaks, the team would arrive with a renewed design, betting on a thinner and slightly more rounded cover. The new chassis will also bring with it a greater number of ports at the rear, including four Thunderbolt 3, two USB-A ports, one Ethernet connection, and one HDM port.

Of course, will also include the M1X chip. Probably with configurations very similar to what Apple will offer on the 14-inch and 16-inch MacBook Pros. Its price, for the moment, is unknown.

Will we finally see the AirPods 3? 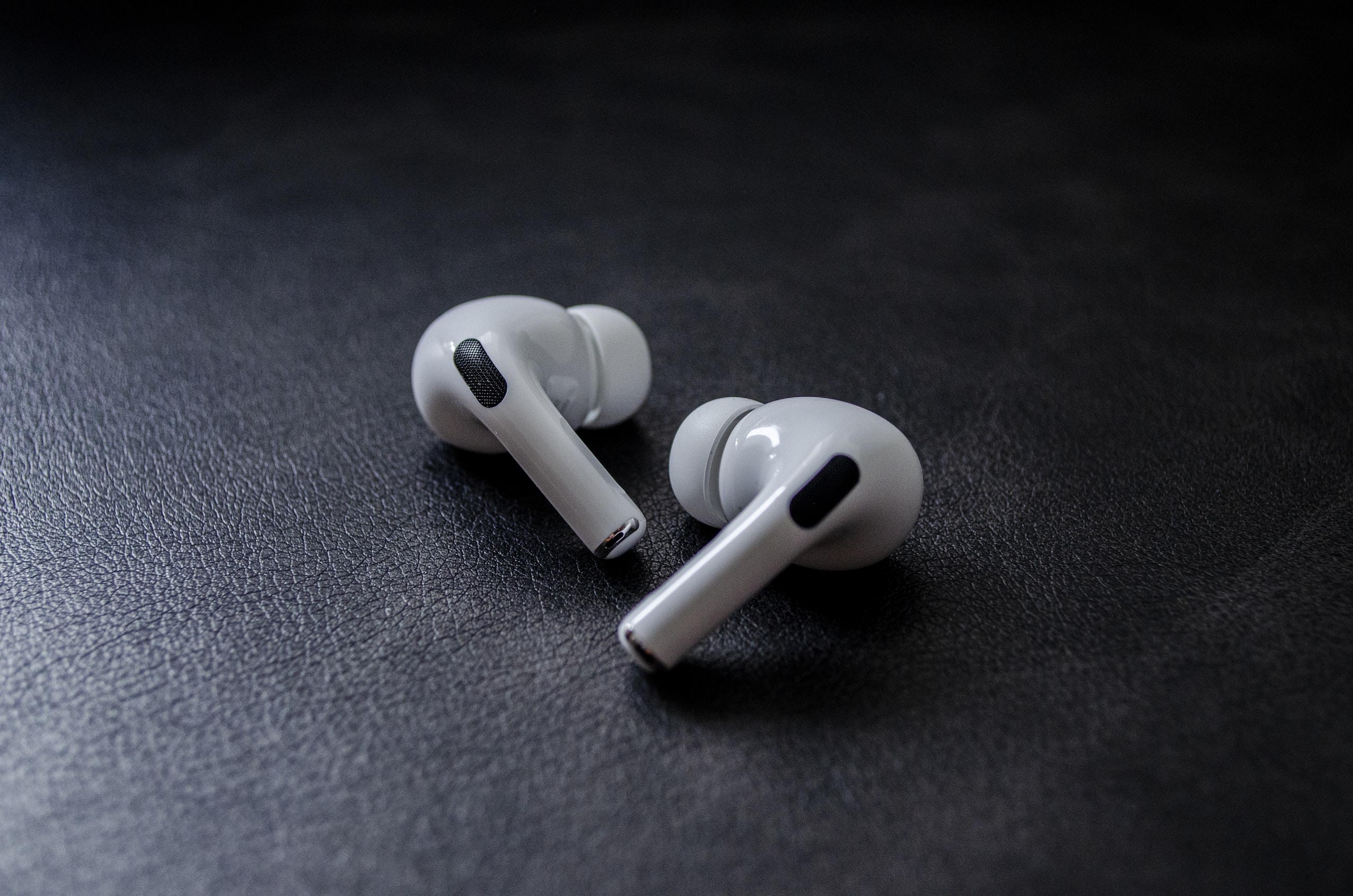 Apple did not announce AirPods 3 at the “California Streaming” event, as expected. The keynote of this October 18 in which we will also meet the new MacBook Pro, therefore, it seems to be a good time for the company to reveal all the details, price and availability of this long-awaited third generation.

The leaks suggest that The AirPods 3 would arrive with a design similar to the AirPods Pro, but without pads and without active noise cancellation. As improvements, Apple will add support for Dolby Atmos sound and spatial audio, present on platforms such as Apple Music, Apple TV +, Netflix, Disney Plus, etc. It is also expected that they improve in sound and autonomy.

We use cookies on our website to give you the most relevant experience by remembering your preferences and repeat visits. By clicking “Accept All”, you consent to the use of ALL the cookies. However, you may visit "Cookie Settings" to provide a controlled consent.
Cookie SettingsAccept All
Manage consent

This website uses cookies to improve your experience while you navigate through the website. Out of these, the cookies that are categorized as necessary are stored on your browser as they are essential for the working of basic functionalities of the website. We also use third-party cookies that help us analyze and understand how you use this website. These cookies will be stored in your browser only with your consent. You also have the option to opt-out of these cookies. But opting out of some of these cookies may affect your browsing experience.
Necessary Always Enabled
Necessary cookies are absolutely essential for the website to function properly. These cookies ensure basic functionalities and security features of the website, anonymously.
Functional
Functional cookies help to perform certain functionalities like sharing the content of the website on social media platforms, collect feedbacks, and other third-party features.
Performance
Performance cookies are used to understand and analyze the key performance indexes of the website which helps in delivering a better user experience for the visitors.
Analytics
Analytical cookies are used to understand how visitors interact with the website. These cookies help provide information on metrics the number of visitors, bounce rate, traffic source, etc.
Advertisement
Advertisement cookies are used to provide visitors with relevant ads and marketing campaigns. These cookies track visitors across websites and collect information to provide customized ads.
Others
Other uncategorized cookies are those that are being analyzed and have not been classified into a category as yet.
SAVE & ACCEPT